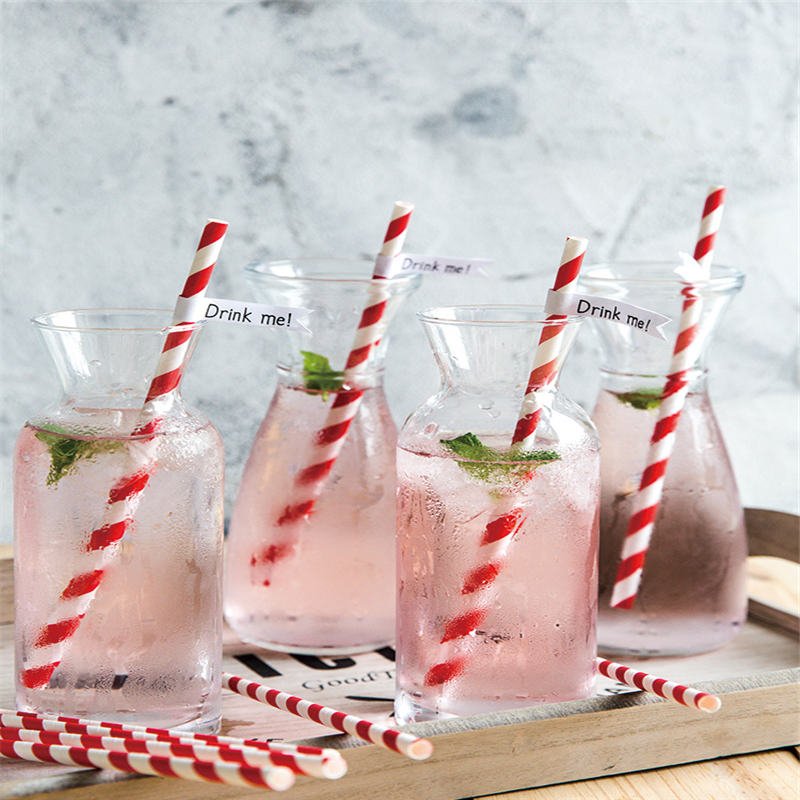 Due to various factors such as the shortage of containers and the economic attractiveness of the United States, freight rates have continued to rise globally.

In particular, the high demand for maritime transportation, coupled with lack of empty containers, shortage of capacity and equipment, fuel prices, joint decision issues, increased transportation volume and congestion in several ports in the world, are the main factors that continue to increase freight rates.

In addition to the common factors in all sectors, the strong demand for US manufactured products has caused the Port of Valencia’s export flow to the US to show a strong upward trend, which is much higher than the level of the same period in 2019 and 2020.

Therefore, the Valencia Container Freight Index (VCFI) increased by 9.19% in July, making it the first year that the Port of Valencia’s export freight increased. The VCFI in July was 3.427, an increase of 43 points from the historical sequence started in January 2018, reaching 242.74%.

More specifically, the index is growing in all geographic regions except the Eastern Mediterranean (-1.94%), and the largest increase occurred in several regions of the American continent, as they all achieved growth rates of more than 5%.

Aurelio Martínez, president of the Valencia Port Authority (PAV), explained that due to the shortage and congestion of containers in the Port of Los Angeles and Long Beach, thousands of import and export companies that use Valencia Port’s terminals every day have encountered difficulties.

“Demand is increasing, and containers are increasing, leading to a shortage of empty containers, but the infrastructure remains the same. This means that ships have to wait up to 3 weeks to unload, and these companies have to reverse the cost of freight. In recent months Incoming freight has risen sharply.” Martínez pointed out.

In addition, the Port Authority President’s forecast shows that stability will not be achieved until the end of 2022.

In addition to the index of the Port of Valencia, the other two freight indices also show the global upward trend of this freight rate.

The Shanghai Container Freight Index (SCFI) has almost doubled since the beginning of the year, reaching 2870.34 points in the first week of 2021, and rising to 4225.86 points on August 6.

International shipping costs have grown wildly, and the shipping costs for imports from China at the end of the year will be higher. In addition, due to China’s policy of restricting electricity use, the price of our products will rise in the later stage of the increase in raw materials. Therefore, the order should be placed as early as possible, and the sooner the better. 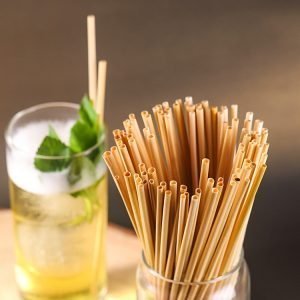 A beginner’s guide to wheat straws

(Last Updated On: January 12, 2022) Because plastic products have a great impact on the ecological environment, many restaurants have voluntarily banned

A few things you need to know about stainless steel straws

(Last Updated On: January 10, 2022) I don’t know if you have calculated how many disposable straws you will use in a

(Last Updated On: January 5, 2022) Compared with other materials, silicone straw is much safer, which will not harm the internal health